Hackensack, NJ – September 14, 2017 – Champions Oncology, Inc. (Nasdaq : CSBR) engaged in the development of advanced technology solutions and services to personalize the development and use of oncology drugs, today announced its financial results for the first quarter ended July 31, 2017.

Ronnie Morris, CEO of Champions, commented, “We delivered substantial increases in revenue and bookings for the first fiscal quarter and reduced our operating expenses both sequentially and year-over-year, reinforcing our confidence in achieving operating profitability for fiscal year 2018. Interest in our products and services drove quarterly revenues to more than $5 million for the first time in our history. We are rapidly approaching an inflection point in our business model where we expect the volume of solutions we sell to generate revenue that will soon exceed our total expenses, which are largely fixed. The first quarter included approximately $100,000 in non-recurring expenses related to the move to our new lab facility in Maryland, a move we expect will save approximately $1 million a year in a combination of fixed and variable costs based on current revenue levels beginning November 1, 2017. Excluding these one-time expenses and non-cash stock compensation expense, we would have realized income from operations for the quarter, a solid marker towards achieving sustained, similar quarterly result in the second half of fiscal 2018.”

“Our multi-year collaboration with AstraZeneca and a research collaboration with Addario further expands the size, uniqueness and value of our TumorBank while also increasing our total addressable market to provide additional future growth opportunities,” added Morris. “These relationships illustrate the breadth of our capabilities, the value we provide to our clients in their pre-clinical and clinical drug development research and the opportunities within our market.”

The first quarter included approximately $100,000 in non-recurring expenses related to the new move to our new lab facility, a move the Company expects will save approximately $1 million a year off of current revenue levels beginning November 1, 2017. Excluding these one-time expenses and stock based compensation, the Company would have generated positive net income from operations.

Net cash used in operations was $1.9 million and $2.4 million for the three months ended July 31, 2017 and 2016, respectively, a decrease of $500,000 or (20.1%). The reduction in cash burn is the result of revenue growth and aggressive expense management; however, the total cash outflows for the quarter were mainly the result of fixed asset investments for our new lab facility along with a reduction in deferred revenue.

The Company ended the quarter with $430,000 of cash and cash equivalents. Despite the cash burn in the first quarter, the Company reiterates its position that it does not intend to raise capital in the equity market.

Full details of the Company’s financial results will be available Thursday, September 14, 2017 in the Company’s Form 10-Q at www.championsoncology.com.

Champions Oncology, Inc. is engaged in the development of advanced technology solutions and services to personalize the development and use of oncology drugs. The Company’s TumorGraft technology platform is a novel approach to personalizing cancer care based upon the implantation of primary human tumors in immune deficient mice followed by propagation of the resulting engraftments, or TumorGrafts, in a manner that preserves the biological characteristics of the original human tumor in order to determine the efficacy of a treatment regimen.  The Company uses this technology in conjunction with related services to offer solutions for two customer groups:  Personalized Oncology Solutions, in which results help guide the development of personalized treatment plans, and Translational Oncology Solutions, in which pharmaceutical and biotechnology companies seeking personalized approaches to drug development can lower the cost and increase the speed of developing new drugs. TumorGrafts are procured through agreements with a number of institutions in the U.S. and overseas as well as through Champions’ Personalized Oncology Solutions business. For more information, please visit www.championsoncology.com. 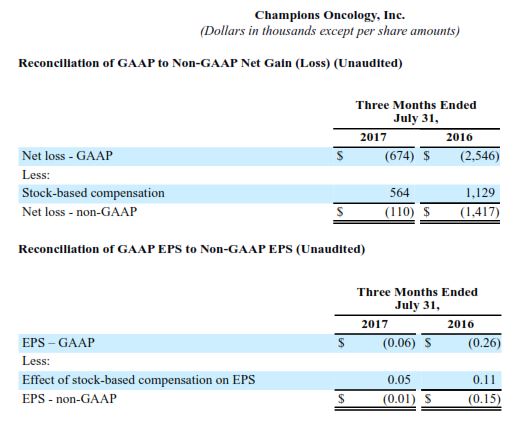 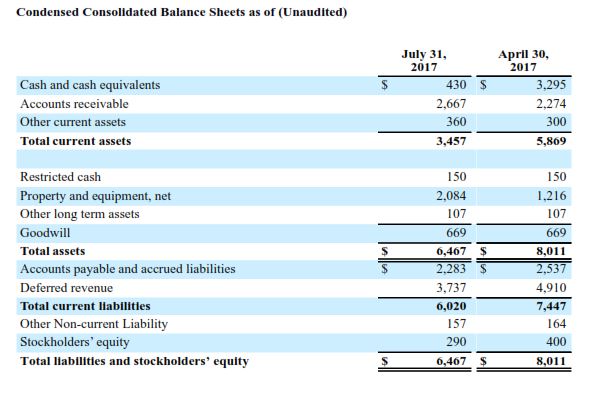 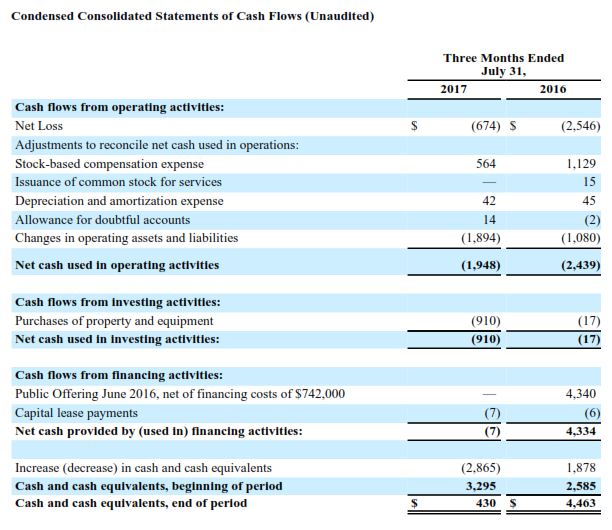