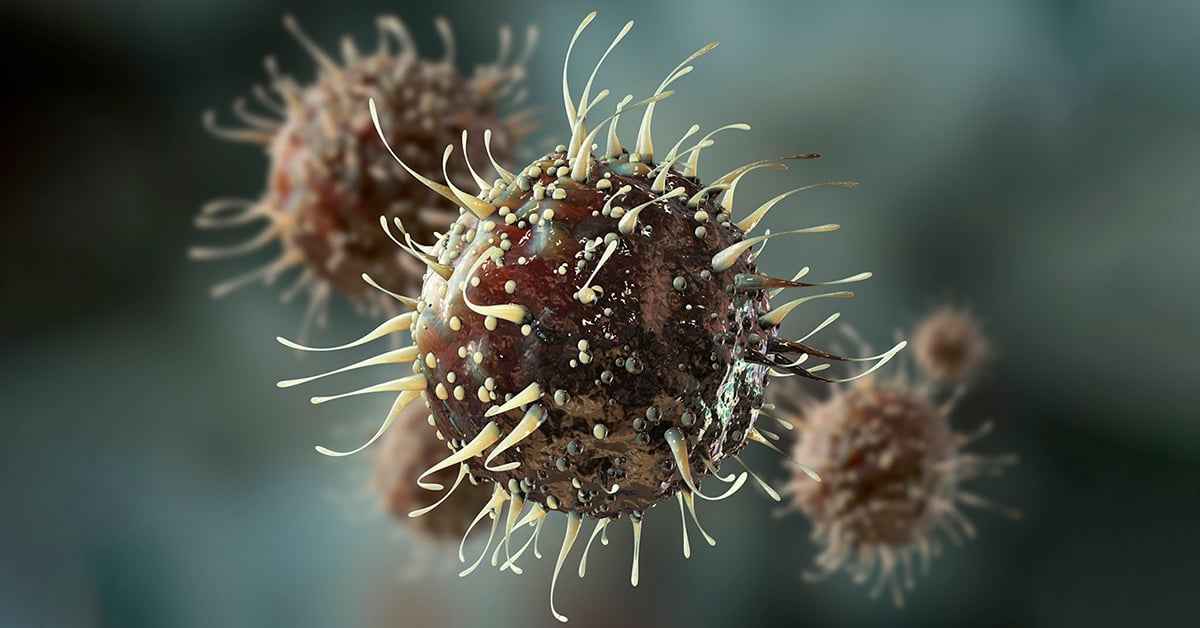 We typically consider viruses as infectious agents or vaccine vectors, which are non-replicating entities that express vaccine antigens. More recently, researchers have been working to develop oncolytic viruses, which are viruses that are engineered to specifically infect and replicate in tumor cells. This targeted infection results in tumor cell lysis and activation of anti-tumor immune responses as well as the release of new oncolytic virus particles that can infect other tumor cells. The concept of oncolytic viruses emerged in the early 20th century when scientists observed that a leukemia patient spontaneously went into remission for a brief time following influenza virus infection. Early attempts to develop non-specific oncolytic viruses were plagued with complications related to poor efficacy and safety issues. As our understanding of targeted immunotherapy for the treatment of tumors has evolved, oncolytic viruses are gaining traction again and an oncolytic herpesvirus (T-VEC or talimogene laherparepvec) engineered to target metastatic melanoma was approved for clinical use by the FDA in 2015.

Oncolytic virus development has expanded significantly in the last two decades. Some of the most widely used viruses that are engineered to target tumors include adenoviruses, alphaviruses, herpes simplex viruses (HSV), rhabdoviruses, and vaccinia viruses. 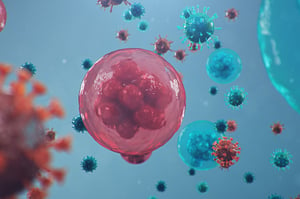 Viruses can be engineered to target tumor cells for lysis, such as replication competent HSV-1 deletion mutants (e.g. thymidine kinase or ribonucleotide reductase mutants) that can only replicate in rapidly dividing tumor cells. Similarly, T-VEC is a modified HSV-1 virus with a gene deletion in ICP34.5, allows for antiviral responses by normal cells but not tumor cells, thus allowing for tumor-specific virus-mediated destruction.

Oncolytic viruses can be modified to express immune molecules (e.g. TNF, IL-12, or chemokines) that promote proinflammatory responses and increase recruitment of macrophages and T cells for enhanced antitumor immunity in addition to oncolytic activity. Oncolytic viruses can also induce apoptosis of tumor cells or enhance uptake of chemotherapeutic agents. Some oncolytic viruses can induce long-term immunity to tumors and prevent metastasis or the re-occurrence of these cancers, thus making them attractive therapeutic candidates.

Oncolytic viruses are typically grown in tissue culture systems and are evaluated in vitro using a panel of tumor cell lines, which provides insight into tumor specificity and mode-of-action. These modified viruses can then be tested in a wide range of animal models, including immunocompetent mice, such as those used for syngeneic mouse tumor models, and immunocompromised mice, which include humanized mice that carry patient-derived tumor xenografts.  Certain oncolytic viruses, such as vaccinia virus, require that researchers be vaccinated against this virus before laboratory handling, but in most cases, these viruses can be handled under BSL-2 conditions.

Many different varieties of oncolytic virus are currently being evaluated preclinically or in clinical trials, and the next decade promises further advances in this well established and cutting-edge field.